Just hours after President Trump threatened to veto a spending bill that would have shut down the government one day after Congress left for vacation, President Donald Trump held an impromptu news conference to announce that he would, in fact, sign the bill – but reluctantly.

Calling the $1.3 trillion spending bill it a “ridiculous situation that took place over the last week,” Trump said he was only signing it as a matter of national security.

“I say to Congress: I will never sign another bill like this again,” Trump said at a news conference on Friday. “Nobody read it. Its only hours old.”

The bill funds the government for the next six months, and includes $1.6 billion in funding for border security, a key component of Trump’s legislative agenda. But Trump had tweeted Friday morning that he was considering a veto of the bill, which lawmakers had approved on Thursday, because it did not include a solution for the recipients of the DACA program, and money for a border wall.

The tweet contradicted what members of his administration had said he would do. “Is the President going to sign the bill? The answer is yes,” Mick Mulvaney, the Director of Office Management and Budget. Trump vetoing the bill after Congress had approved it would have likely spurred a government shutdown, since funding expires at midnight on Friday and the majority of lawmakers had left the Capitol for a two-week recess.

Trump called on Congress to give him a line item veto for spending bills, and, as he has before, called for the removal of the filibuster, a rule requires 60 votes to pass legislation in the U.S. Senate. He lamented the sentiments from his early morning tweet that the bill did not include a solution for DACA recipients.

Trump had announced the news conference at 12:32 p.m. Eastern Time on Twitter, less than a half hour before the event was supposed to occur. The White House sent out updated guidance less than 10 minutes after the tweet stating that the press briefing was being replaced by a “press availability” from the President.

At the beginning of the news conference, he disparaged the bill multiple times. “You tell me — who can read that quickly?” he said, presumably referring to the fact that the bill was over 2,000 pages.

Trump told reporters after the press conference that he was “thinking about doing the veto” but ultimately decided against it because of the support for the military. 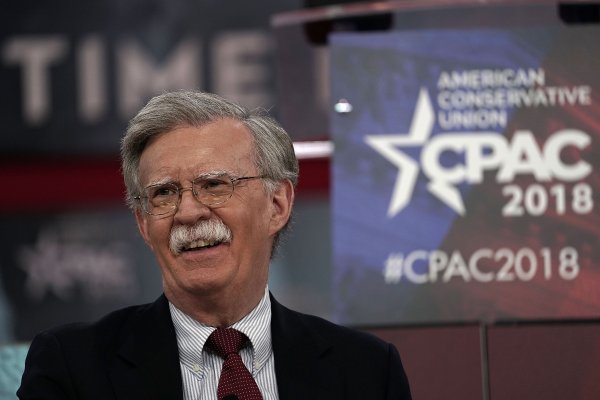