If you were thinking the Spice Girls were reuniting soon for a global concert tour, think again. Their plans for world domination are, it turns out, much bigger than that.

Reportedly, the famous British fivesome — Victoria Beckham, Mel B, Melanie C, Emma Bunton and Geri Halliwell — are all on board with a new, different project bringing their iconic ’90s girl group back to life on the big screen, instead of onstage. Variety reports that they’re shopping around an animated superhero film project, looking to turn each of their personas (that’s Posh, Scary, Sporty, Baby and Ginger for those who aren’t familiar) into a character with extra-special girl powers, which they will each voice.

While this explains the reunion rumors that have recently sprung up around the group (and their recent squad selfie), it also suggests that Beckham was serious about not singing again. But a project like this also makes sense: in a moment of rising feminist tides, the success of blockbuster films like Wonder Woman and a greater call for strong female role models, bringing back the Spice Girls in a broad format that could play to a younger audience is a savvy branding move to continue their legacy into a new generation.

A source told Variety that the five women are “fired up about the idea,” and are “thinking big in terms of a franchise on a global scale.” People of the world, are you ready to spice up your life? 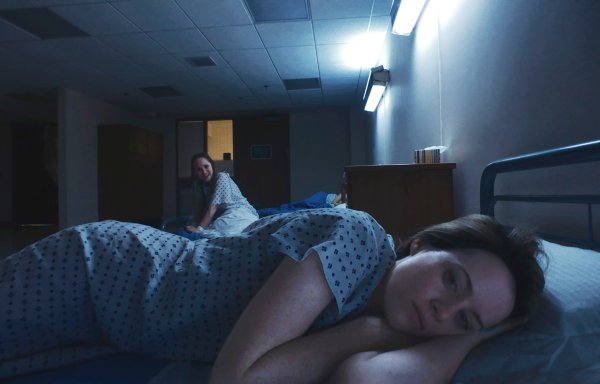 Unsane Is a Big Thriller Filmed on a Small Phone
Next Up: Editor's Pick