Loneliness Can Actually Hurt Your Heart. Here's Why

Research has shown, again and again, that emotional and physical health are inextricably linked. There are significant health benefits associated with love and friendship, supportive marriages and feelings of gratitude, for example.

And there are significant health risks linked to the opposite. A new study, published Monday in the journal Heart, looked at social isolation (being separated from other people) and loneliness (being cut off from social connection, and being unhappy about it).

Researchers found that people who are socially isolated or lonely are more likely to have a heart attack or stroke, compared to people with strong personal networks. Social isolation, but not loneliness, also seems to increase the risk of death among people with a history of heart disease, the study says. The findings support several other studies that have come to similar conclusions.

“Having social support from significant others or from persons who are in a similar situation is good for your health, and socially isolated or lonely individuals might not have possibilities for this kind of support,” said first author Christian Hakulinen, a professor of psychology and logopedics at the University of Helsinki in Finland, in an email to TIME.

However, there was one surprise. Suspecting that the effects of social isolation and loneliness might be compounded by other traits common among antisocial folks, the researchers set out to determine exactly how much risk could be blamed on social causes — an extra step few other studies have taken.

To do so, they surveyed almost 480,000 adults in the UK about their social lives, loneliness, medical histories and lifestyle habits. They also measured health metrics including height, weight, body mass index and grip strength. Participants were then tracked for about seven years.

MORE: How to Make Friends as an Adult — and Why It’s Important

“This indicates that most of the excess risk was attributable to known risk factors such as obesity, smoking, low education and pre-existing chronic illness,” Hakulinen says.

In the end, among people with preexisting heart issues, only the link between social isolation and mortality remained statistically significant after adjusting for other factors. Social isolation seemed to bump a person’s risk of death by 25% among those with a history of heart attack, and by 32% for those with a history of stroke. This suggests that while an empty social life may not cause heart problems, it could seriously affect your ability to recover from them, Hakulinen says.

“In theory, it might be that individuals who are feeling lonely have at least some social networks that activate after they get sick, but persons who are socially isolated don’t have these kind of social networks,” Hakulinen says, though he cautions that the study did not prove cause-and-effect.

Still, the findings suggest that maintaining personal relationships is more than just fulfilling – it could be lifesaving.

“It would be important to maintain existing relationships by meeting family members or friends face-to-face,” Hakulinen says. “Finding people with common interests — for example by joining a hobby [or] club — is likely a good way to make new social connections.” 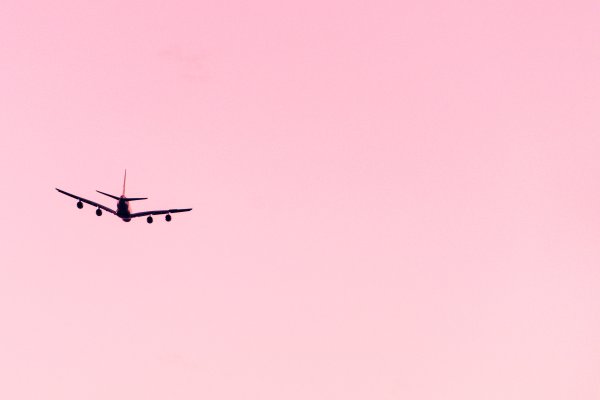 How to Avoid Getting Sick on a Plane, According to Science
Next Up: Editor's Pick