A bill that would require children under 14 to wear seat belts has passed the Oklahoma House and is on its way to the state senate.

Right now, children between the ages of 8 and 13 are allowed to ride in the back seat of cars in Oklahoma without buckling up. HB3026 would outlaw that possibility and require parents to secure children under the age of 14 with seat belts.

State Representative Emily Virgin wrote the bill that passed the House last week in a 51–41 vote, and state senator Ervin Yen said he will introduce it to the Senate. He said he was surprised to hear kids could ride in adult seats without safety measures.

“I said what? That’s crazy! How did that happen? I don’t know. It’s a loophole, I guess,” Yen said, according to Oklahoma’s KFOR.com. “Surely it was not intentional.”

Any kids found in violation wouldn’t be punished—but the law would hit the drivers with a $50 fine.

Data from the Oklahoma Highway Safety Office show that 660 out of the 5,198 children injured or killed in Oklahoma car accidents over the past five years were not wearing seat belts, KFOR.com reports. 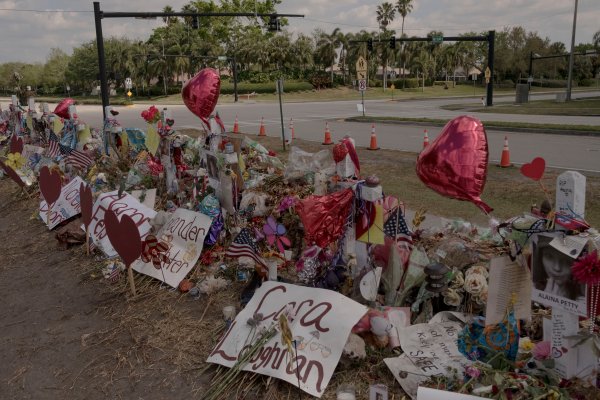