At least four members of Congress, a British parliamentary committee and the U.S. Trade Commission have questions for the social network’s founder and architect about the breach of trust.

Zuckerberg pledged change in a Facebook post Wednesday, laying out the concrete measures the platform plans to take to safeguard users data:

“We have a responsibility to protect your data, and if we can’t then we don’t deserve to serve you. I’ve been working to understand exactly what happened and how to make sure this doesn’t happen again,” he wrote in a lengthy Facebook post.

Zuckerberg’s status update did not redeem him in the eyes of his critics, who took to social media to call out the Facebook co-founder. The Internet had plenty to say in response.

See some of the reactions below: 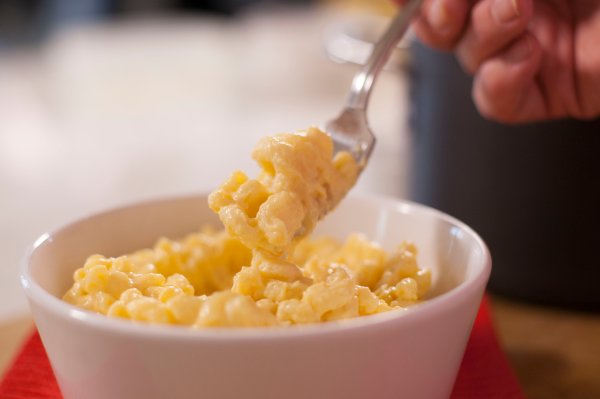 The "My Organs Vs. Me" Meme Understands Your Struggle
Next Up: Editor's Pick