France is proposing a bill that would charge immediate fines of up to $920 for public sexual harassment.

According to The Guardian, the legislation, which is backed by French President Emmanuel Macron and French Junior Minister for Gender Equality, Marlène Schiappa, would require sexual offenders be charged fees on-the-spot ranging from $110 to $920 for public behavior like making “degrading or humiliating comments” or making “sexual or sexist” actions towards someone. It was also proposed that fines could increase for repeat offenders or especially hostile or aggressive harassment.

“The idea is that it is high enough to be a deterrent but also that we could be sure the harasser can pay it immediately, so that the law can be efficient,” Schiappa said of the sexual harassment fees.

The bill also proposes that France’s age of consent be raised to 15 — currently, sex with children is criminalized in the country, but rape charges must be proven with evidence of violence or coercion. This stipulation follows backlash over a case where a rape charge was dropped after a court decided that an 11-year-old girl consented to have sex with a man who was over twice her age. The legislation will also raise the statue of limitations to the age of 48 for survivors who were raped as children, 10 years more than what they are currently given.

The bill is being presented during a cabinet meeting on Wednesday and will go to parliament after that. 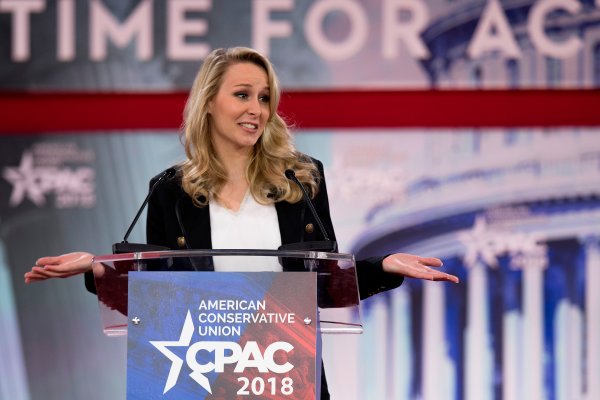