The real Cersei Lannister may have promised to wed Euron Greyjoy in season seven of Game of Thrones, but during a recent Westerosi cosplaying session, the Queen’s doppelgänger got engaged to an entirely different suitor.

In the midst of putting on a master class in throwing the Cersei death stare during a photoshoot in New York City’s Central Park, cosplayer Casterly Fox received a proposal from her very own Gregor “The Mountain” Clegane.

After removing his helmet, Eddie Sutton broke his character’s vow of silence to pop the question to an unsuspecting Fox as cosplayers dressed as Jon Snow, Daenerys Targaryen and even the Night King watched on.

Fox later took to Instagram to gush about her boyfriend/bodyguard’s romantic gesture. “I can’t believe its been a week!” she captioned a picture of the two hugging post-proposal. “This has been the happiest moment of my life this far!”

See some photos of the couple below. 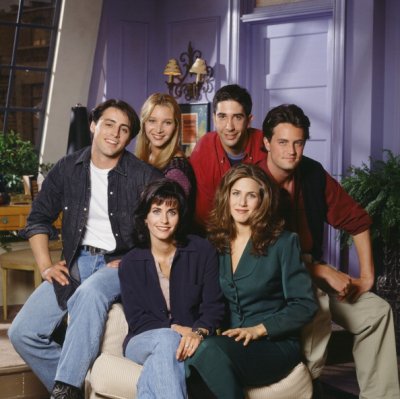 The Real Reason Monica's Apartment Was Purple on Friends
Next Up: Editor's Pick