Environmental Protection Agency Administrator Scott Pruitt racked up almost $68,000 in first-class and other travel expenses since last August, documents submitted to Congress and obtained by the Washington Post revealed.

The expense sheet includes dozens of first class flights — both domestic and overseas — as well as costly stays at hotels in Paris, New York City and Morocco.

The figure does not include additional travel costs for Pruitt’s personal security detail.

Accounting for the documents submitted to Congress, the EPA cited additional security protocols in place for Pruitt, who has received numerous threats since taking office in Feb. 2017.

Pruitt’s chief security official reportedly advised the administrator to fly first class to separate himself from the general public.

This is not the first time Pruitt’s expenses have caused a stir. Redesigns at the EPA headquarters have raised eyebrows, including the installation of a $25,000 soundproof phone booth in Pruitt’s office, according to the Post.

In June 2017, Pruitt and his aides spent $120,000 on two weeks of travel, records obtained by the Post and the Environmental Integrity Project show.

Over four days in December, Pruitt’s travel vouchers reportedly amounted to $17,631, a sum not inclusive of the additional and undisclosed fees for his security aides.

When requesting Pruitt submit records of his travel expenses to prove all trips were in line with federal regulations, House Oversight and Government Reform Committee Chair Trey Gowdy noted that a waiver to skip coach class must be submitted for each flight.

“Clearly, federal regulations prohibit a blanket waiver to fly first class except to accommodate disabilities or special needs,” he wrote.

The committee told the Post it is in the process of reviewing Pruitt’s documents. 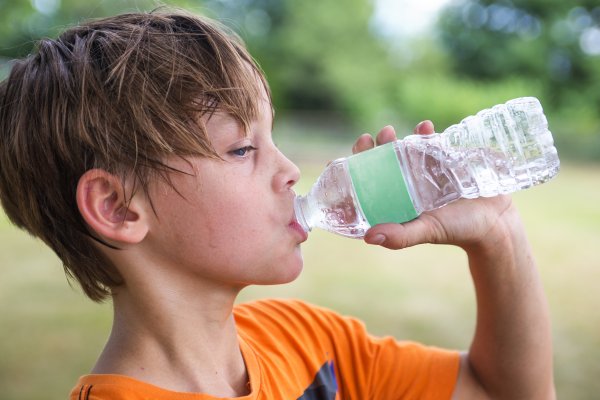