Donald Trump's New Lawyer Once Argued Presidents Can Be Indicted

Trump’s pick of longtime Washington lawyer Joseph diGenova drew attention because he has aggressively argued in television appearances that the FBI and the Justice Department are framing the president.

But his prior comments during investigations into President Bill Clinton in a 1997 editorial in the Wall Street Journal also drew attention.

“Nobody should underestimate the upheaval that a prosecution of the president would cause,” he wrote in a March 6, 1997 piece published when independent counsel Kenneth Starr was only investigating financial irregularities in the Whitewater scandal and Clinton’s affair with a White House intern had not yet come to light. “But we went through it once before, in Watergate, and survived. The nation, in fact, could conceivably benefit from the indictment of a president. It would teach the valuable civics lesson that no one is above the law.”

There’s a constitutional question about whether a sitting president can be criminally prosecuted, and there isn’t a clear answer. It has never happened before, and no court has definitively ruled on the issue. The Supreme Court heard arguments about it in 1974 about President Richard Nixon, but never resolved the question. You can read more about that issue here.

Read More: When Can You Sue the President?

DiGenova’s position has taken on fresh relevance now that he’s been hired to the legal team of a president currently embroiled in a special counsel investigation. diGenova’s Wall Street Journal piece was published during the independent counsel probe of President Bill Clinton, and he wrote at that time, “Independent counsels are not appointed by the White House, so presumably they should be free to pursue criminal charges against the president if his actions warrant it.” 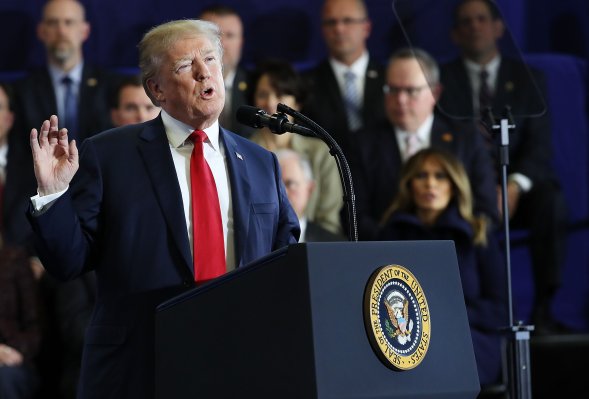