On seminal HBO series Sex and the City, Miranda Hobbes was the ultimate New York City career woman: a high-powered lawyer with a take-no-prisoners attitude and a passion for her work and her independence. In real life, actress Cynthia Nixon has proved equally as successful as her fictional character, taking well-reviewed turns on Broadway and advocating loudly for progressive causes. Now, Nixon is coming full circle in her ambition, announcing on Twitter on Monday her intention to run for governor of New York state in a bold professional pivot from drama to politics.

“I love New York, and today I’m announcing my candidacy for governor,” she wrote.

As could be expected, the internet is in an uproar over the news. (Rumors have recently been circulating online that she was preparing to make this move). Some are ready for her to take the lead and defeat serving governor Andrew Cuomo, including high-profile friends like Rosie O’Donnell.

Most want her to fix the subway system — or at least try, which her site flags as a primary concern.

Others are in it for the inevitable Sex and the City jokes.

And others are curious about her qualifications for the role and how she will be perceived by voters. 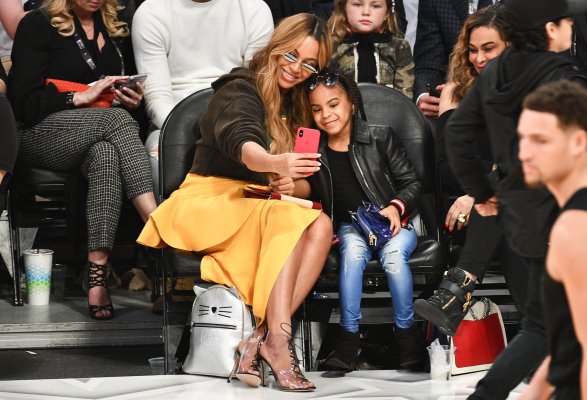