Katy Perry found herself addressing her seeming feud with Taylor Swift yet again during Sunday night’s episode of American Idol after a contestant confessed that his musical idol was not Perry, but Swift.

Perry took it in stride, tactly telling the contestant that she appreciated Swift’s musical talent.

Perry, a celebrity judge on the singing television show, has spoken out often about her alleged feud with fellow pop princess Taylor Swift, including telling Ariana Huffington last year on the Thrive Global Podcast that she was “ready to let it go” and “forgive” Swift.

Perry’s time on American Idol has already been eventful; she notably gave one contestant his first kiss during his audition, an experience he said was “uncomfortable.” 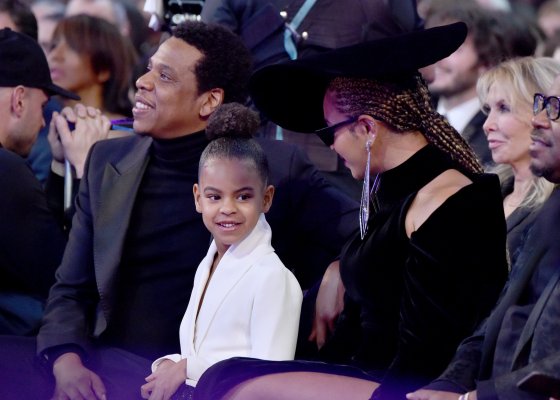