The biggest college basketball fan during this year’s March Madness tournament is a 98-year-old nun by the name of Sister Jean Dolores Schmidt, Loyola-Chicago’s team chaplain.

Sister Jean Dolores, who was on hand to celebrate Loyola-Chicago’s buzzer beater victory over Miami, has been the basketball team’s chaplain since 1994, but has been a Ramblers fan for most of her life, witnessing the last time Loyola-Chicago won a tournament game, years ago.

While the nun provides spiritual support and openly prays for victories for the team often asking the Higher Power to do his part so the team can do theirs, she’s also a bonafide basketball expert. In fact, she created a full scouting report (complete with full run-downs of the strengths and weaknesses of each player) that she presented to Coach Porter Moser on his first day in his position.

According to the New York Times, she also sends individual emails to not only Moser, but his entire coaching staff and all of the players after every game.

The sister has become somewhat of a beloved figure for Loyola-Chicago basketball fans; she had her own bobble head night in 2011 and she can often be spotted at games in her own custom pair of maroon and gold Nike kicks that have been customized with the words “Sister” on one foot and “Jean” on the other. 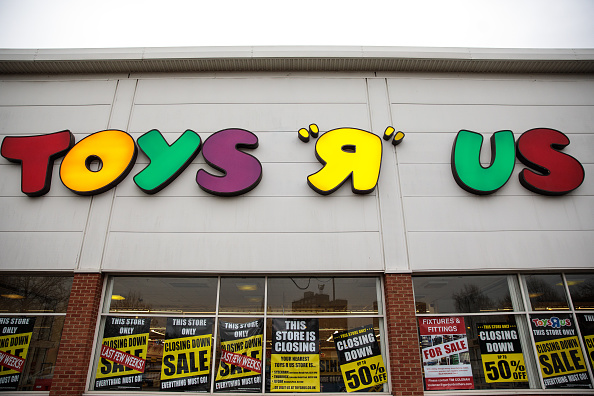 Toys 'R' Us Is Closing Stores and the Internet Is Having a Hard Time
Next Up: Editor's Pick