Airplane Accidentally Spills Gold All Over the Runway

The world has seen beer spills, pizza dough spills, syrup-coated highways, entire sandwiches, ham-related traffic jams, and even a truck full of eels accidentally dumped on to an Oregon highway, but a recent runway accident may have caused the most expensive spill yet. A plane was taking off in the Siberian city of Yakutia, accidentally dropped gold, gems, and other precious metals all over the runway, including at least three tons of gold.

The Nimbus Airlines plane took off for Krasnoyarsk carrying 9.3 tons of gold and other precious metals, according to a statement from the state Investigative Committee, reported by CNBC. Something went wrong with the cargo door, causing the plane to dump its cargo all over the runway and the surrounding area.

Per CNBC, authorities shut down the runway and have recovered 172 gold bars so far, but since the gold was spread over some 10 square miles, treasure hunters will undoubtedly be out in force looking for lost cargo for some time. Or this is simply the plot of the next installment in the Ocean’s franchise. 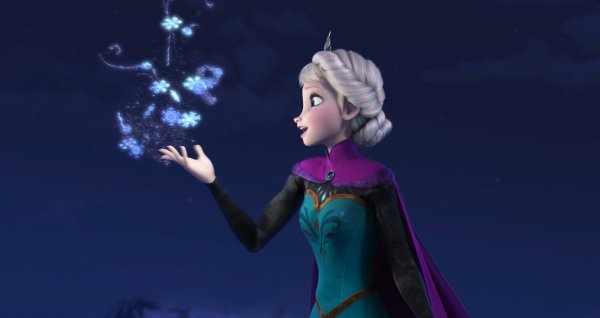