The owners of the dog that died during a United Airlines flight from Houston to New York said a flight attendant made them put their pet in an overhead bin on the plane.

Catelina Robledo, who was traveling with her 11-year-old daughter Sophia Ceballos, a newborn baby and her French bulldog Kokito, tried to argue with the flight attendant against putting the dog carrier in the overhead compartment.

In an interview with Telemundo, Robledo said she heard Kokito crying out from the overhead bin but could not get up to help him because she had a baby on her lap while the plane was going through turbulence.

“The dog barked and barked but I could not stand,” Robledo said in Spanish.

When the flight landed at LaGuardia Airport, Kokito had died. Ceballos recalled her mother saying, “Kokito, Kokito wake up!”

In a statement, United Airlines took responsibility for the “tragic accident that should never have occurred, as pets should never be place din the overhead bin.” The airline’s pet policy stipulates that non-service animals can travel onboard for a $125 fee as long as they are in a kennel that fits under the seat in front of the passenger.

The Associated Press reports that Robledo’s tickets and the $200 fee she paid to travel with Kokito were refunded. 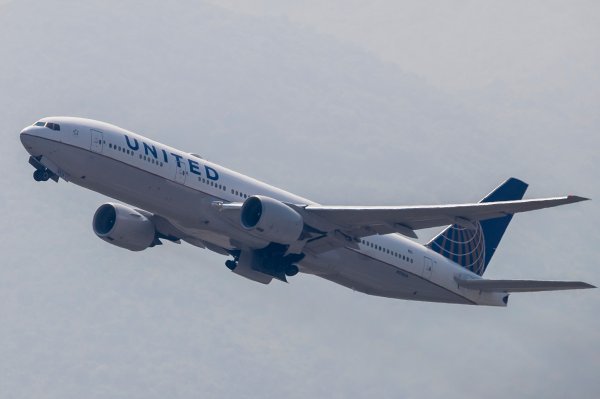