The U.S. Supreme Court declined on Monday an appeal from a New Mexico photographer who argued that photographing same-sex weddings violates her right to religious freedom.

New Mexico’s Supreme Court previously ruled that Elane Photography violated state anti-discrimination laws by refusing to photograph a same-sex commitment ceremony. Co-owner Elaine Huguenin argued that photographing the ceremony would violate her religious beliefs. Huguenin also said she has a right to artistic expression under the First Amendment that allows her to decide which photos to take, the Associated Press reports.

After losing at New Mexico’s high court, Huguenin appealed to the U.S. Supreme Court. However, the justices didn’t bite, instead letting the state’s ruling stand. 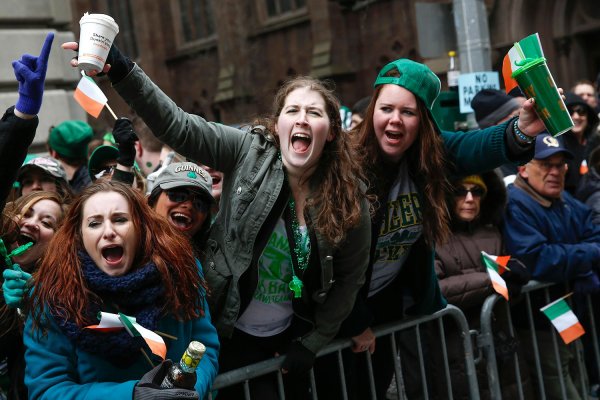