“No, I don’t think it’s a witch hunt. There’s a lot ‘there’ there, and that’s the sad truth,” Nunberg told ABC, before adding, “I don’t believe it leads to the president.”

Nunberg maintained during the interview that he had never personally worked with anyone who was “unethical,” including his boss and mentor, former campaign aide Roger Stone, who has denied any wrongdoing. Nonetheless, Nunberg said he is “very worried” about Stone.

Nunberg, who was fired from the campaign in August 2015, testified before a grand jury for more than five hours on Friday, answering questions, he said, on topics including whether he heard Russian spoken in the office, and why Trump supported Putin in Syria.

The testimony came after he threatened to ignore his subpoena during several media interviews. When speaking with ABC News, however, Nunberg struck a different tone.

“People say I had a meltdown on TV. I melted TV down that day,” he said. “I wanted to show what this independent counsel, this independent investigation, does to people like me. I was going to always comply with arriving today. I’m an attorney, that’s the first thing, and this is my duty as an American to do this, whether I like it or not.” 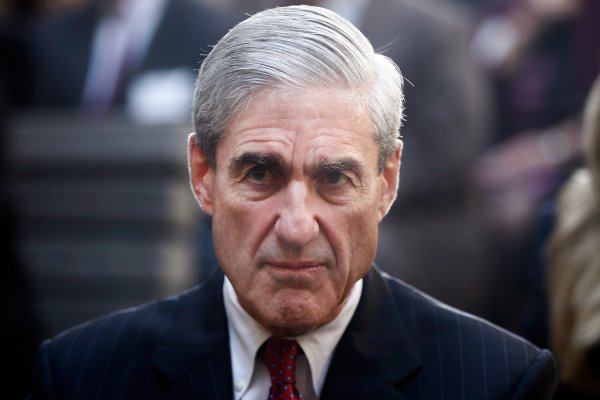