Some bored San Franciscans have apparently put a modern, urban twist on the rural pastime of cow tipping. Instead of working together to push over cows, these people are instead flipping over Smart cars.

Sometime late Sunday or early Monday, vandals tipped over three of the tiny vehicles throughout the city, NBC Bay Area reports. Witness Brandon Michael said he was out for a cigarette around 1 a.m. and saw a group of about six or eight people, all wearing hoodies, gather around a Smart car and lift it up. Michael told NBC that the vandalized vehicles remind him of “dachshunds sitting up on their hind legs,” which is a very vivid and poetic description.

No arrests have been made, as police are still investigating. 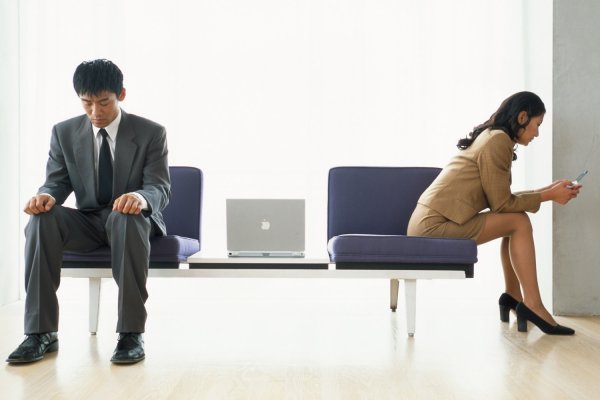 Study Claims People Who Frequently Use Twitter May Be More Likely to Cheat and Get Divorced
Next Up: Editor's Pick