The former president is in advanced negotiations with Netflix to produce content for the streaming service, according to The New York Times.

The Times reports that Obama, 56, and former first lady Michelle Obama would aim to highlight inspirational stories, taking on roles behind and/or in front of the camera. Among the possibilities are the 44th president moderating conversations on topics such as health care and immigration, while the former FLOTUS could focus a program on nutrition, which she championed throughout her time in the White House.

Netflix declined to comment, and representatives for the Obamas did not immediately respond to request for comment.

Eric Schultz, a senior adviser to the former president, told the Times, “President and Mrs. Obama have always believed in the power of storytelling to inspire. Throughout their lives, they have lifted up stories of people whose efforts to make a difference are quietly changing the world for the better. As they consider their future personal plans, they continue to explore new ways to help others tell and share their stories.”

This wouldn’t be Mr. Obama’s first time working with Netflix, as he recently appeared on David Letterman’s new show My Next Guest Needs No Introduction. 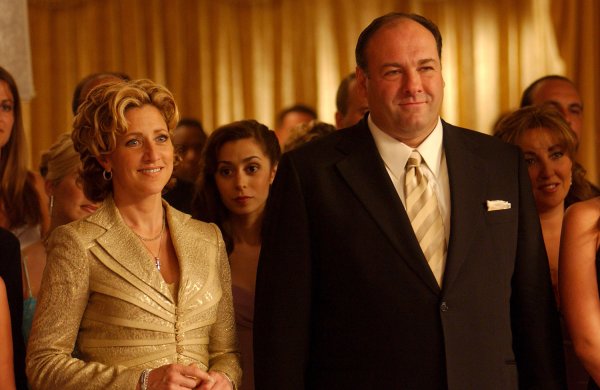 Get Ready to Return to the New Jersey Underworld in the Sopranos Prequel Movie
Next Up: Editor's Pick