Global markets reacted badly to the resignation of Trump economic adviser Gary Cohn–and with good reason. He was a critical architect of business’s biggest victory under Trump–the $1.5 trillion tax reform/tax cut–and he was the strongest bulwark against a trade war, the global CEO’s greatest nightmare.

In the aftermath of the resignation, Trump took to Twitter to say he “will be making a decision soon on the appointment of new Chief Economic Advisor,” adding that there are “many people wanting the job.” One of the first names floated was Peter Navarro, whose protectionist views were kept in check by Cohn. Even if the job goes to a more business-friendly candidate, it’s hard to imagine that that adviser will have the clout Cohn did. While he and Trump disagreed on many issues, the President respected him because of his successful business career. It’s unlikely that a successor will have a similar ability to keep Trump’s protectionist tendencies in check.

The trade fight may move to Capitol Hill, where House Speaker Paul Ryan and others are urging Trump to take a more “surgical” approach to his proposed tariffs on steel and aluminum. But for now, “urging” is all Congress can do. The law gives the President clear authority to impose the tariffs, without the approval of Congress. 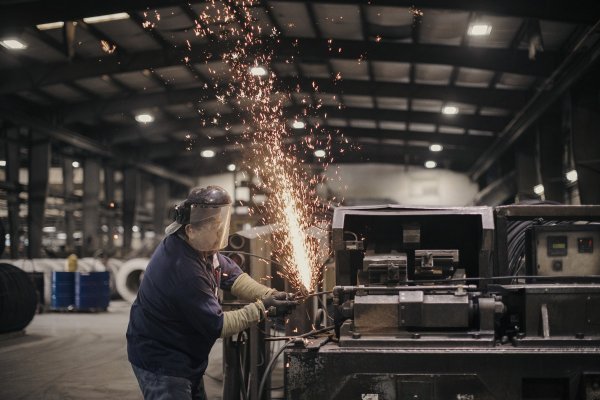 The Real Trade War Is Inside Donald Trump's White House
Next Up: Editor's Pick