A 14-year-old girl Arizona girl who was denied at Starbucks when she tried to ride her horse through the drive-thru was given a second chance to make her coffee dreams come true.

When Aspen Cline wanted to celebrate her birthday by placing her Starbucks order on the back of her horse, Scout, she was refused service by the barista working the drive-thru window at the Anthem, Ariz., location.

“Starbucks in Anthem refused to serve us or even take our order,” Aspen’s mother, Tandy Cline, wrote on Facebook. “This has been a dream of my daughter’s for 4 years, finally for her birthday we made it happen and are immediately rejected. We asked why and were ignored. Is there a legitimate reason this is not allowed or just poor customer service?”

However, Aspen’s story ended up going viral, prompting the coffee giant to give her a chance to recreate the experience—but this time with a different result. The store’s district manager reached out to Aspen the following day to invite her and her horse back to the drive-thru, according to ABC News.

“It was pretty exciting, though my horse did try to eat my caramel Frappuccino,” Aspen said post-Starbucks run. 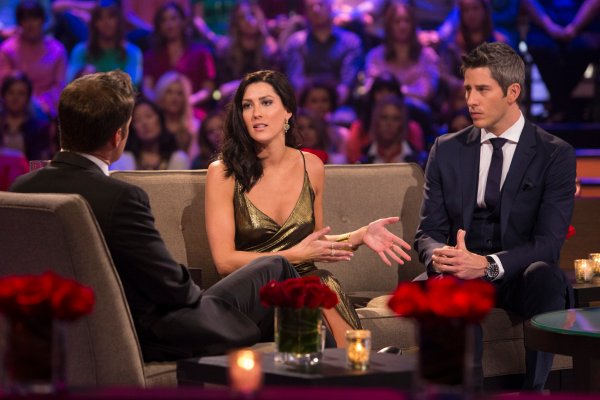 Bachelor Fans Bought a Bunch of Billboards to Bash Arie Luyendyk Jr. After the Finale
Next Up: Editor's Pick