Mattel Honors Chloe Kim, Patty Jenkins and Other Historic Women With Their Own Barbie Dolls

In celebration of International Women’s Day, 17 history-making women will be honored with their own commemorative Barbie dolls Mattel has announced.

“Barbie honors women who have broken boundaries in their fields and have been an inspiration to the next generation of girls with a one-of-a-kind doll made in their likeness,” Mattel said in a statement.

“These women come from diverse backgrounds and fields and are breaking boundaries to inspire the next generation of girls,” Mattel said. “With 81 percent of moms globally worried about the type of role models their daughters are exposed to, Barbie is igniting a conversation around the importance of positive role models.”

Kim and Jenkins took to twitter to share how honored they were to be made into Barbies. 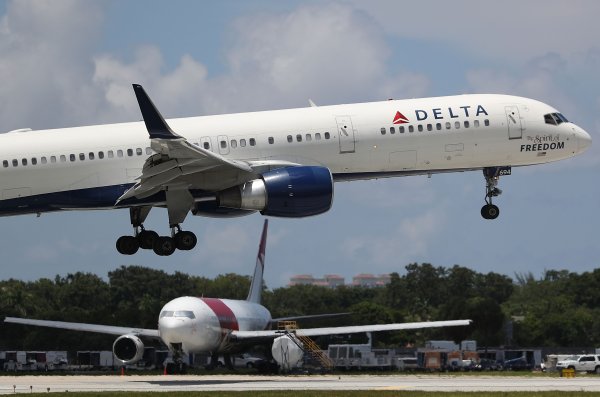 Delta Doubles Down on Decision to Cut Ties With NRA
Next Up: Editor's Pick