World Wrestling Entertainment’s new digital network has gotten off to a quick start. The company announced this morning that the online streaming channel has 667,287 subscribers just six weeks after launching in the United States.

The new channel offers live-streaming of all the WWE’s popular pay-per-view events, including WrestleMania, as well as archival footage of classic matches and original programming, for $9.99 per month. The company is aiming to get 1 million subscribers by the end of 2014. It will need a large customer base to make up for an expected decline in revenue from televised pay-per-view events, which totaled $82.5 million in 2013. Dish Network has already dropped one of the company’s pay-per-view programs because of the WWE’s defection to the Internet.

Notably, the WWE’s weekly shows Raw and Smackdown remain on cable for now. The company is currently shopping the popular programs around to various television networks. 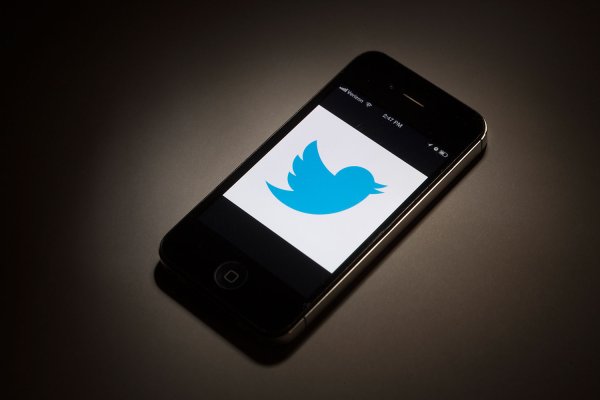