What do you get when you bring together director Spike Jonze, singer-dancer FKA Twigs, and a new song from Anderson .Paak?

The answer, we now know, is a psychedelic new ad for Apple’s HomePod, which stars the charismatic Twigs as a corporate drone finding escape in some Siri-suggested music once she makes it back home.

While, yes, this is an ad for the splashy new HomePod — “Hey Siri, play me something I’d like,” she asks as soon as she gets in the door of her apartment, sounding fragile — it’s also a four-minute music video that shows off her distinctive dance style to “Til It’s Over,” a new song from the Grammy-nominated rapper Anderson .Paak. By the end, of course, she’s found some relief and joy in her own company. HomePod: apparently it makes us feel less alone. (And it’s not a bad DJ, either.)

The multi-talented FKA Twigs first released a well-reviewed album in 2014, followed with a few projects through 2016, but has been fairly absent from the music and video scene over the last few years. So fans are thrilled to see her making a splash in this new piece. 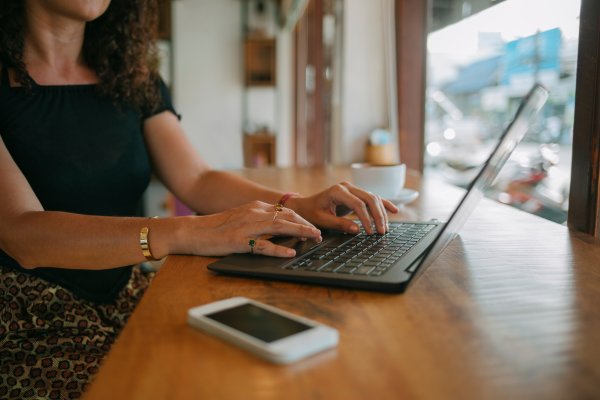 Silicon Valley Is a Boys Club. But This City Is Surprisingly Good for Women in Tech
Next Up: Editor's Pick