Jennifer Garner Breaks Silence on Her Epiphany at the Oscars

Jennifer Garner’s sudden freakout while applauding at the 90th Academy Awards has become an instant meme, and luckily it appears that the A-list actress sees the funny side of the Jennifer Garner epiphany.

Garner, 45, took to social media on Monday night to post three consecutive videos of the meme on her Instagram Story, each accompanied by a different, hilarious voiceover.

The Jennifer Garner shocked face meme features the former Alias star clapping during the Oscars ceremony, before her face abruptly falls and her expression becomes shocked, as though she’s experiencing a sudden epiphany. Twitter user Bobby Finger captured her emotional revelation, and posted: “what realization did Jennifer Garner just come to?”

Although Garner has yet to answer Bobby’s (and the world’s) question, her voiceovers offer us a series of amusing options to choose from. In the first video on her Story, Garner, who divorced her famous ex-husband Ben Affleck in 2017, contemplates a more unusual love life. She begins, “Congrats to Shape of Water!“, before adding, as her face falls in the accompanying video, “Maybe I should date a fish?”

In the second, she references Oscars host, Jimmy Kimmel: “Hey Jimmy Kimmel, what’s in your wallet? Wait, where’s my wallet?” 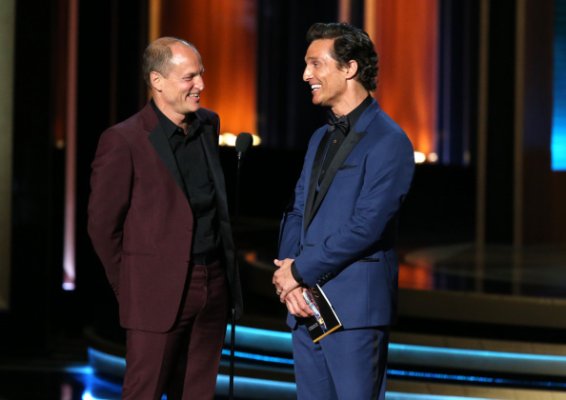