6 Books to Read in Honor of the 50th Anniversary of Martin Luther King Jr.'s Death

Historians and biographers have spent much ink celebrating and interrogating the life and influence of Martin Luther King, Jr. in the 50 years since his assassination on April 4, 1968. Readers interested to know more about the iconic civil rights hero can choose from a wide range of literary options — from shorter books that give an easily digestible overview of his life, to multi-volume tomes exploring his every action in great detail. While some books take a holistic approach toward the life of the man, others focus in on sub-topics of his legacy.

In honor of the 50th anniversary of his death, here are 6 books to read about Martin Luther King, Jr:

For those looking for an introductory level approach to King, Frady’s book — part of the Penguin Lives Biographies series — offers just that. At just over 200 pages, it provides a swift bird’s-eye view of the civil rights leader, from one of the foremost reporters on the movement.

In 1985, King’s widow Coretta Scott King selected selected Carson to edit and publish her late husband’s papers. In addition to publishing numerous collections of King’s speeches, sermons, letters and drafts, Carson assembled all of these works to construct a posthumous, first-person account of King’s life.

The Heavens Might Crack: The Death and Legacy of Martin Luther King Jr., by Jason Sokol (2018)

Sokol’s book (just released in March) homes in on the period immediately following King’s assassination, when Americans grappled with the loss of a leader of enormous importance, both practical and symbolic. While King is widely admired today, in 1968, his death was met with a wide range of reactions around the country and the world.

The Promise and the Dream: The Untold Story of Martin Luther King, Jr. And Robert F. Kennedy, by David Margolick (2018)

Many historians have been fascinated by the relationship between King and John F. Kennedy, but here, Pulitzer finalist Margolick turns his gaze instead on King’s relationship with Robert F. Kennedy, a civil rights advocate who formed a relationship with King. Their shocking assassinations came only 62 days apart. The book comes out Tuesday.

Parr takes a close look at King’s years at Crozer Theological Seminary near Chester, Penn., where at age 19 he decamped from the South to live for three years in a mostly white institution, studying with older seminarians who’d had vastly different experiences of the world. The book was released this Easter. 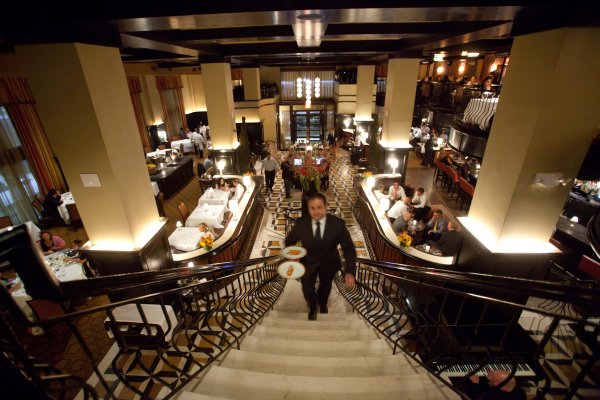