While most of the viewers of the 90th annual Academy Awards were content to ship the bromance reunion of Interstellar co-stars Timothée Chalamet and Matthew McConaughey on the 2018 Oscars red carpet, there was a corner of the Internet that was much more intensely focused on McConaughey’s job as a presenter on Sunday night – namely, his incorrect use of the word “literally.”

McConaughey presented the award for best film editing, which eventually went to Lee Smith for Dunkirk, but not before McConaughey declared that the editing was “literally a magic trick,” before launching into a description of film editing to the Academy and audience.

As might be expected, his vocabulary choice and explanation did not go over well with the Internet, who took to social media to sound off on it.

Some were obsessed with his use of the word “literally.”

While others were more puzzled by the way he tried to explain the finer points of film making and editing to a room full of people celebrating the movies. 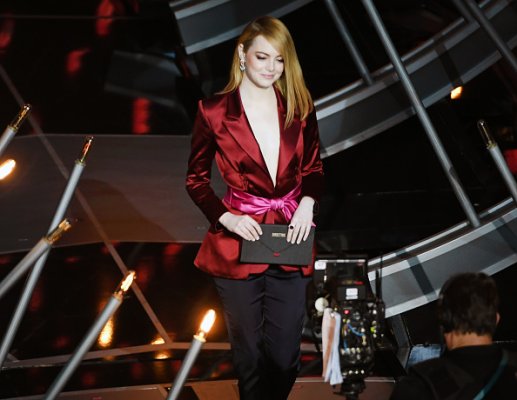