The Number of Women Who Won Oscars This Year Is Depressing

Despite the lip-service paid to the #TimesUp and #MeToo movements from Oscars producers and winners alike on Sunday night, six women took home gold statues this year — the fewest female winners since 2012, when only four women won Oscars.

Women had the most wins in 2014 and 2016; both those years saw 12 women bringing home Academy Awards.

One noticeably absent winner this year was Greta Gerwig and her critically acclaimed film Lady Bird, which did not win any accolades despite being nominated for five Academy Awards, including Best Picture and Best Director.

Only one woman has ever won the Oscar for Best Director, and that was Kathryn Bigelow for The Hurt Locker in 2010.

We tallied up all of the female Oscars since that 2012 low point of just four women winners. 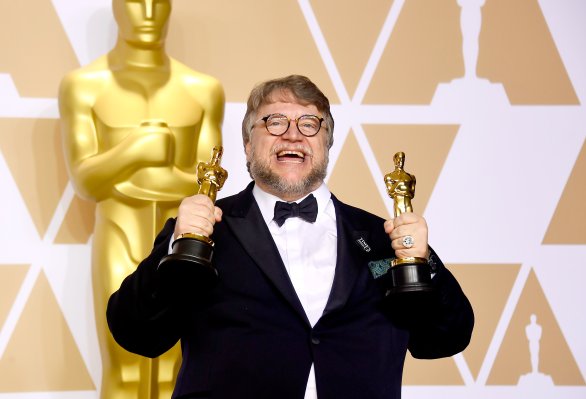 The Shape of Water’s Best Picture Win Deserves More Credit Than It’s Getting
Next Up: Editor's Pick