“This year, when you hear your name called, don’t get up right away. Give us a minute,” Kimmel, who hosted the Oscars last year as well, said.

The announcement error occurred because an accountant from PricewaterhouseCoopers, the longtime accounting partner behind envelope distribution at the Oscars, handed the wrong envelope with Emma Stone’s name to presenters Warren Beatty and Faye Dunaway.

Kimmel shared his side of the story at the Oscars on Sunday, assuring the audience that “it won’t happen again this year.” 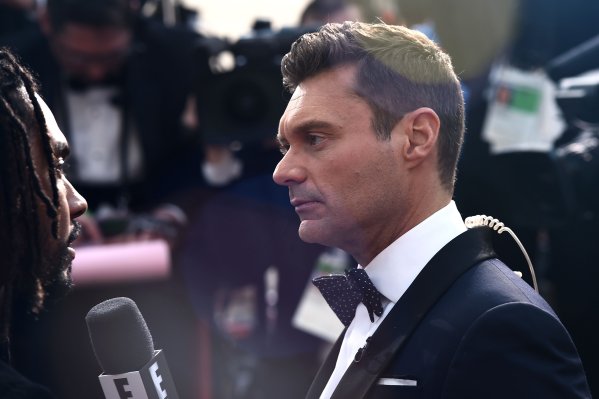 Ryan Seacrest Was Exactly the Distraction the Oscars Didn't Need
Next Up: Editor's Pick