Amazon Alexa Lost Its Voice, Forcing Users to Use Light Switches and Check Weather Themselves

Some Amazon Alexa users were met with deafening silence Friday, with the voice-controlled digital assistant going down across the U.S. According to Downdetector.com, a website that monitors technology outages and service interruptions, issues with Alexa began after 9:30 a.m. EST.

The outage appears to be impacting fewer people than earlier in the day, according to Downdetector.com. However, those with mute virtual assistants have been forced to perform mundane tasks like turn on lights, look up the weather, play music, or call friends the old-fashioned way.

The outage has evoked comparisons Amazon’s Super Bowl ad in which the digital assistant looses its voice and is replaced by less-than-helpful celebrities. But instead getting the voice of celebrity chef Gordon Ramsay, comedian Leslie Jones, or actress Rebel Wilson like in the ad, they have been treated to either silence or messages saying “I’m not sure what went wrong,” or “sorry, something went wrong.” 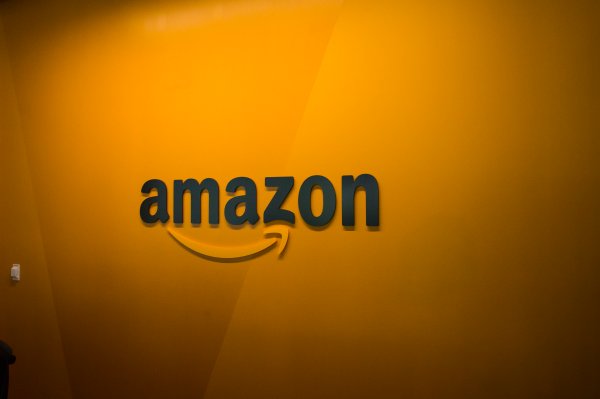 Why Amazon Just Cut Hundreds of Jobs at Its Seattle Headquarters
Next Up: Editor's Pick