Are you a Millennial?

If you’re not sure, you’re not alone, but the Pew Research Center is offering a way to figure it out.

Anyone born after 1996 is part of a new, yet-to-be named generation that, for now, the Pew Research Center is calling “post-Millennials” until a better name is established.

Having studied Millennials for more than a decade, the Pew Research Center says defining generational boundaries was well overdue, given that the oldest Millennials are now approaching 40 years old.

While the center acknowledges that coming up with specific thresholds to divide people into generations is more of an art than a science, it used certain types of factors to determine useful cut-off points.

“We believe 1996 is a meaningful cutoff between Millennials and post-Millennials for a number of reasons, including key political, economic and social factors that define the Millennial generation’s formative years,” the center says, citing events like the 9/11 terrorist attacks, the U.S. wars in Iraq and Afghanistan and the 2007 global recession.

Another major factor that separates people into generations? Technology.

“Post-Millennials” are unique from all other generations in that they are true digital natives, having grown up with technology as a part of their lives since childhood, the center says. Millennials, although also young, had to adapt to using technology over time rather than living with it from the very beginning.

“The implications of growing up in an “always on” technological environment are only now coming into focus,” the center cautions. “Recent research has shown dramatic shifts in youth behaviors, attitudes and lifestyles – both positive and concerning – for those who came of age in this era.”

But one thing is for sure. No matter what happens with the “always on” generation, they will certainly expect a say in what their generation is called. 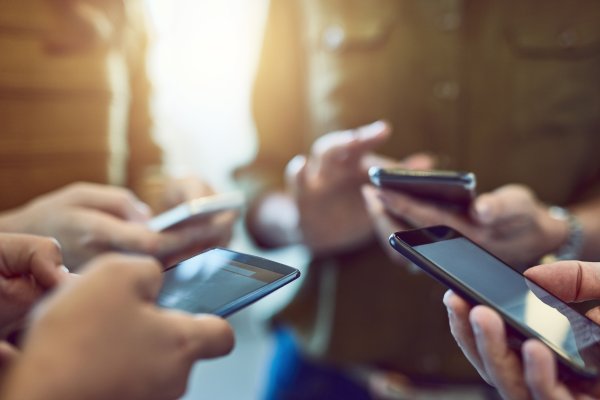