Jennifer Lawrence may be one of the biggest movie stars in the world, but that doesn’t mean she hasn’t experienced her fair share of acting disappointment.

In a recent interview on Howard Stern’s SiriusXM radio show leading up to the Friday release of Red Sparrow, J-Law revealed that missing out on a part in the 2010 live-action remake of Alice in Wonderland was the most discouraging moment of her career.

“Emma Stone and I had this conversation once, ’cause we used to always audition for the same thing,” she told Stern, according to Entertainment Tonight. “She got one thing that I was dying for, but the one thing that really killed me—the only time I’ve ever been truly devastated by losing an audition…was Tim Burton’s Alice in Wonderland.”

However, Lawrence was ready and willing to admit that Mia Wasikowska—who played Alice—was the right choice for the role. “She was perfect and amazing, and I couldn’t have had a British accent,” she said.

Ultimately, not falling down the rabbit hole seems to have worked out just fine for Jen. 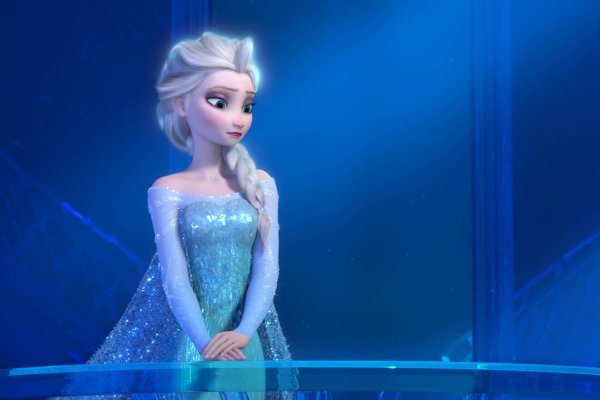 The Internet Is Rooting for the Frozen Sequel to Give Elsa a Girlfriend
Next Up: Editor's Pick