Former First Lady Michelle Obama is calling on everyday people — not politicians — to overcome racism, inequality and divisiveness in the U.S.

Obama deflected questions about the country’s current leadership — and repeatedly denied that she would make a run for the Oval Office herself — throughout the hour-long conversation, which touched on everything from meeting the Pope to her forthcoming memoir.

Instead, Obama maintained that people are the key to changing the fabric of society.

“We don’t have to have policy. No edict. The Supreme Court doesn’t have to do anything for us not to be racist, for us to be open, for us to practice equality in our lives, in our workplaces. We’re in charge of that,” Obama said. “If we lived in that country where each of us was really, really doing that, and not just worrying about a tax cut or power or holding onto power … it wouldn’t matter who was in the White House.”

Obama also said she believes young people will be the ones to affect that change, referring specifically to the Black Lives Matter movement and student-led protests that have sprung up in the wake of the Parkland, Fla., school shooting earlier this month.

“I’m optimistic about our kids, always,” Obama said. “We see these kids in Florida, the Black Lives Matter kids. They are smart, they are passionate, they do have the right values. They know inequity. They know wrong when they see it. There is hope in that next generation. They’re tired of watching us do the same old thing and expect different results.” 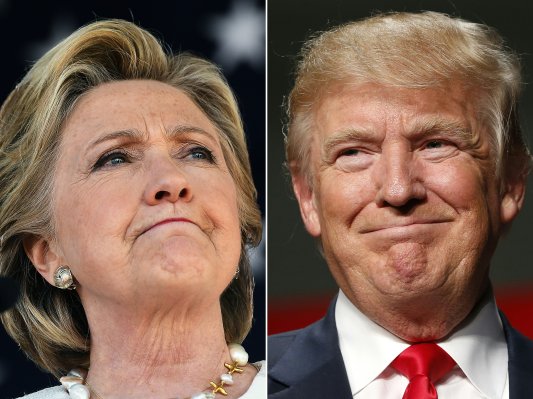