Since revealing last April that his then-newborn son, William “Billy” Kimmel, had to have open heart surgery, Jimmy Kimmel has been moved to tears several times while hosting Live! But on Tuesday, he finally got a bit misty-eyed on someone else’s show.

During an appearance on Ellen ahead of hosting Sunday’s Oscars ceremony, Kimmel couldn’t help but get emotional when DeGeneres explained that she had arranged for a room in Los Angeles Children’s Hospital to be named after Billy.

“You get very emotional, and I love that about you,” DeGeneres said before airing a video showing off the new plaque. “We have a surprise for you…We called our friends at Children’s Hospital L.A., including Billy’s surgeon, and we have named one of the rooms of the heart institute floor in honor of Billy…That will forever be the Billy Kimmel room.”

DeGeneres went on to announce that several of Billy’s nurses were sitting in the audience. 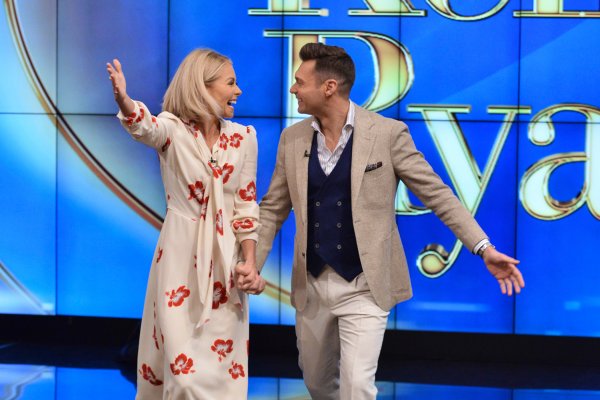