President Trump Made an 'Informal' $3.9 Billion Air Force One Deal

President Donald Trump reached an informal deal with Boeing Co. on a fixed-price contract for the new Air Force One program that will cost $3.9 billion, according to White House officials.

White House spokesman Hogan Gidley said Tuesday that the agreement will save taxpayers $1.4 billion from the original estimate for two presidential aircraft and the development program associated with purchasing and outfitting them, although it wasn’t clear where that estimate came from.

The pact may help set the stage for a modernized Air Force One program after Trump criticized its cost, threatened to cancel the order and later boasted of negotiating with Chicago-based Boeing to reduce the expense. The Air Force said it saved some money last year when he reached a deal with Boeing for two 747 jets to serve as Air Force One, taking advantage of an unusual limited-time discount on planes once bound for Russia.

But much of the costs for the presidential plane come from pricey and complex modifications required to turn the aircraft into the flying fortresses that ferry U.S. presidents around the world.

“President Trump negotiated a good deal on behalf of the American people,” Boeing said in a tweet. The shares rose less than 1 percent to $366.29 at 10:49 a.m. in New York.

In February last year, Trump said the Air Force was “close to signing a $4.2 billion deal” and that “we got that price down by over $1 billion.” But the Air Force said at the time that it was unaware of what savings the president was referring to and that the service didn’t have an established cost estimate for the entire program. 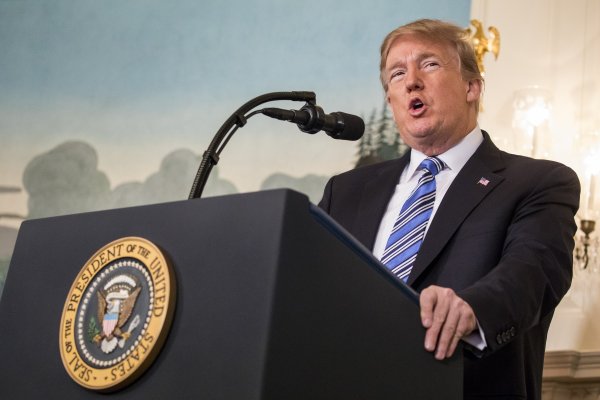 Why Donald Trump Has Trouble Keeping His Promises
Next Up: Editor's Pick