How Los Angeles Is Quickly Becoming a Cycle-Friendly City

Los Angeles, the City of Angels, is known for three things: Hollywood glamour, surfer-friendly beaches and traffic. But that congestion is also why LA is well on its way to becoming a cycling mecca. Riding a bike around the city is often faster than driving. Going from the westside to the eastside can take over two hours in rush-hour traffic, but it’s fewer than 20 miles from Santa Monica Pier to the eastside neighborhoods of Los Feliz and Echo Park.

All you need to do is drive along the Pacific Coast Highway on a weekend morning to see how popular cycling has become in Los Angeles. Weekend warriors and pros alike train along the Malibu stretch, which offers one canyon climb after another into the Santa Monica Mountains. The tongue-in-cheek hashtag #LAsucksforcycling shows the wide variety of views and climbs available in and around greater Los Angeles.

Here’s where to cycle in Los Angeles:

Beverly Hills and Hollywood, along with their hipper counterpart West Hollywood, make up the film version of Los Angeles, with streets lined with palm trees and immense houses, and movie stars around every corner. You’re in tourist-central in this part of town, so look out for aggressive and clueless drivers while on your bike. If you can, bring your climbing legs: it’s worth it to explore the Hollywood Hills.

Downtown LA is in the middle of its renaissance. No other part of the city has climbed out of decline so quickly to become one of LA’s most popular destinations. Unlike the rest of the city, Downtown LA operates on a bicycle-friendly and primarily flat grid, where new restaurants and new artists thrive. Whether you’re checking out the galleries in the Arts District or chowing down in Chinatown and Little Tokyo, this is the destination for anyone looking to experience a cultural resurgence firsthand.

Venice, Santa Monica and Malibu: These communities line the coast of the greater Los Angeles area, going from trendy to bougie to exclusive in the span of 20 miles. The westside is a great place for photo-ops, California cuisine, sunset cocktails and people-watching.

Los Feliz and Echo Park: Nowhere in the city will you find more artisan goods, beards or coffee shops than in the eastside. But the coolest neighborhoods in LA are cool for a reason: check out this part of town for great affordable eats, rare goods and the best places to hang out for a while.

Pasadena: If you’re looking for green and charm, you’ll find them both on this side of town. The rolling landscape makes for punchy climbs for the roadies and beautiful scenery for everyone else. Try to hit the area in the springtime, when the lilac is in bloom. Its old-money past can be seen in the mansions, museums and gardens, but new life has also sprung up in restaurants and shops, and all of it is worth seeing. 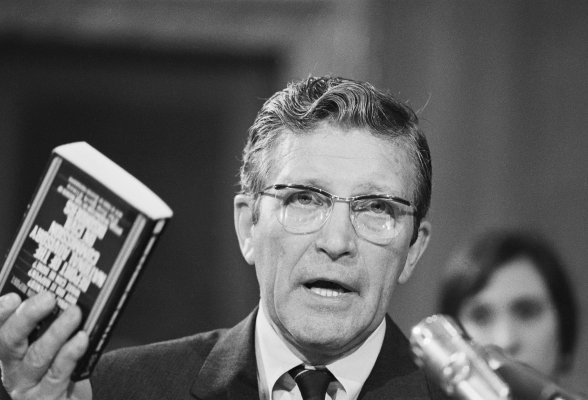 This Government Report Showed How Racism Was Dividing America 50 Years Ago. Its Prediction Is Haunting
Next Up: Editor's Pick