Kevin Smith has announced on Twitter that he survived a “massive” heart attack, following a comedy show on Sunday night.

The 47-year-old director and filmmaker tweeted a selfie from his hospital bed in California just after midnight local time. “After the first show this evening, I had a massive heart attack,” Smith wrote in the accompanying caption.

“The Doctor who saved my life told me I had 100% blockage of my LAD artery (aka “the Widow-Maker”). If I hadn’t canceled show 2 to go to the hospital, I would’ve died tonight. But for now, I’m still above ground!”

The Comic Book Men star said he was forced to cancel his stand up gig Kevin Smith Live! at the Alex Theatre in Glendale, Calif., after he fell ill. Smith had been due to tape two stand-up shows on Sunday, the first at 6 p.m. and the second at 9 p.m., according to The New York Daily News.

Well-wishers have already taken to social media to offer up words of encouragement to Smith. Chris Pratt, star of the Guardians of the Galaxy franchise, tweeted: “Kevin we don’t know each other too good but I have loved you since Clerks and I’m praying my ass off for you cause I believe in the healing power of prayer.”

“Can you please pray with me people!?” he added.

In a second tweet, Pratt wrote that Smith’s black-and-white comedy film Clerks had inspired him as a senior in high school. 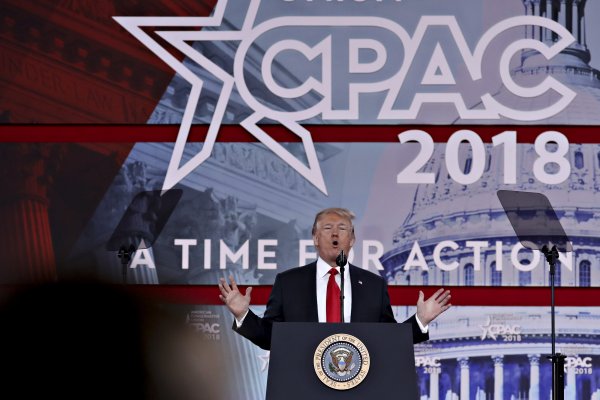