It’s already been a banner year for David Harbour, whose Stranger Things fame has helped him fulfill his dream of dancing with penguins in Antarctica.

After responding to the viral requests of devoted fans who asked him to do them favors like appear in their school photos or officiate their wedding, Harbour reached out to Greenpeace with an appeal of his own. “Hey @Greenpeace , how many retweets to send me someplace to tell emperor penguin couples I think they have terrific parenting ideologies?” he tweeted on Jan. 21. “Perhaps hone the Hopper dance with the males.”

Amazingly, Harbour—who has 870,000 Twitter followers—was able to achieve the 200,000 retweet goal set by the environmental advocacy group in hours. “It took ya less than 5hrs,” he wrote the next day in thanks. “I’m a little shaky n sweaty, heart pounding. I’ve never said this to a multi-user weblike platform of tons of computers connected worldwide, but…Internet…I think I love you.”

Harbour has since made his way south to hang out—and, of course, dance—with some of the penguins living in the real-world Upside Down of Antarctica, giving TIME a behind-the-scenes look at his journey along the way.

“[A] highlight for me was getting to interact with these adorable penguins, which I have so admired in documentaries,” he told TIME. “And, you know, seeing how little they care about humanity. It really is the first place I’ve been to in the world that I come across places where I feel like it’s completely untouched by human hands. And I think that’s so magical and wonderful that a place like this still exists in the world.”

The 42-year-old actor was brought along on a mission that revolved around forming a 1.8 million square km sanctuary to protect whales, penguins and other Antarctic wildlife. “Greenpeace is demanding a sanctuary down there, a protected marine zone,” explained Greenpeace ship captain Paul Ruzycki. “It will be the largest in the world. I think it’s a brilliant idea”

Harbour also spoke about the importance of this work in the Antarctic. “I think another thing that’s been extraordinary about the trip has been meeting all the people that are involved in protecting this place,” he said. “These are people that are very passionate about protecting the environment…[They] have a tremendous respect and a deep love for nature and you feel it in their being.” 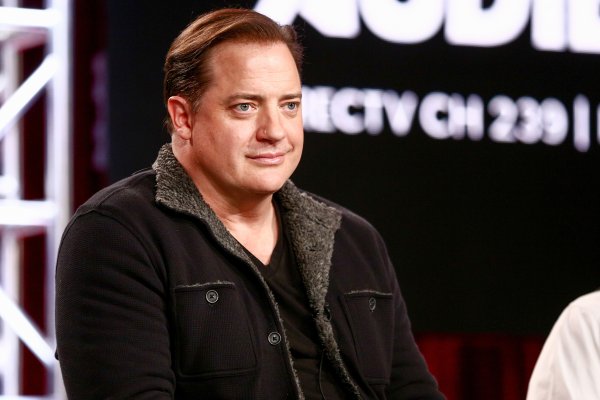