Indonesia’s President Joko Widodo has proven his worth this week both as an advocate for transparency in government and a dedicated metalhead.

The Indonesian President, also known by the nickname Jokowi, paid 11 million Indonesian rupiah (or about $808) out of pocket to reclaim a signed, limited-edition set of Metallica’s Master of Puppets album, the Jakarta Post reports. The gift was presented by Danish Prime Minister Lars Løkke Rasmussen on a state visit last year, and was therefore initially declared a state asset to avoid conflicts of interest, according to a spokesperson from Indonesia’s Corruption Eradication Commission (KPK).

“This is not about the money paid, but consistent awareness of corruption in even the smallest matter,” the KPK spokesperson said.

The 1986 platinum-certified album is considered one of Metallica’s masterworks, and in 2016 became the first heavy metal album selected for preservation by the U.S. Library of Congress. The record “reinforced everything good about heavy metal (the velocity of the playing, the emotional release of the vocals) while undermining at least a few of the cliches,” TIME wrote in 2010, ranking the pioneering thrash-metal record number 63 of the 100 greatest albums of all time.

The Danish gift of the double-vinyl box set wasn’t the first time visitors have recognized Jokowi’s well-known affinity for heavy metal music. In 2013, he received a guitar signed by Metallica bassist Robert Trujillo when the band played a concert in Jakarta, but the gift was confiscated amid concerns it might have been intended as a bribe, The Guardian reported. 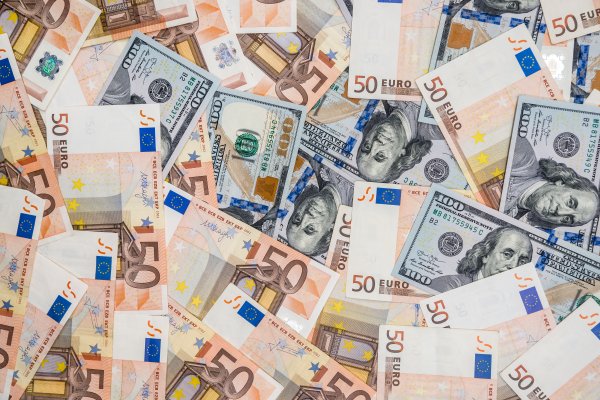 Math Teacher With Ties to French Mob on Trial for $478 Million Tax Scam
Next Up: Editor's Pick