After Team USA’s women’s hockey team took gold over their longtime rivals from Canada following a thrilling shootout at the 2018 Winter Olympics in Gangneung, South Korea, the Internet had all of the feelings about the new champs and it appears that they weren’t the only ones because the sports world had plenty to say about the epic victory as well.

Fellow Olympians and ice dancers Alex and Maia tweeted out their glowing praise, as did Team USA skier Mikaela Shiffrin. 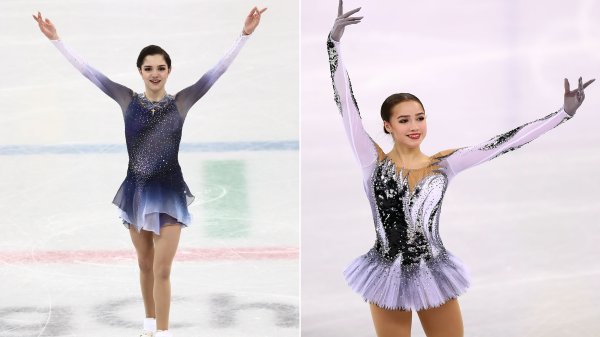