Prince Harry and Meghan Markle attend a reception for young people at the Palace of Holyroodhouse on February 13, 2018 in Edinburgh, Scotland.
WPA Pool—Getty Images
By Kate Samuelson

Police in London are investigating a letter sent to a royal palace, reportedly addressed to Meghan Markle and Prince Harry, containing a threatening white powder.

The letter caused a full security scare, but an analysis of the substance found it to be harmless. The letter was sent to the couple on Feb. 12, according to London’s Evening Standard newspaper, which said the powder was purported to be anthrax, used as a weapon by bioterrorists.

In a statement, the Metropolitan Police confirmed a suspicious package had been delivered to St James’ Palace on Feb. 12, but did not name the intended recipient: “Police are investigating after a package containing a substance was delivered to St James’ Palace on Monday, 12 February. The substance was tested and confirmed as non suspicious. Officers are also investigating an allegation of malicious communications which relates to the same package.”

St James’ Palace contains the homes of Prince Charles and his wife, Camilla, the Duchess of Cornwall, as well as the Queen’s daughter, Princess Anne, and Princess Alexandra, the Queen’s cousin. Earlier reports suggested that the letter had been sent to Kensington Palace, the home of Kate Middleton and Prince William.

A similar incident occurred in the U.S. the same week, when Donald Trump Jr.’s wife, Vanessa, opened an envelope that contained white powder, felt nauseous and was taken to New York City hospital as a precaution. A police department spokesman says a preliminary test of the powder indicated it wasn’t dangerous.

A spokesperson for the royal family told TIME that the palace would not be commenting on the story. 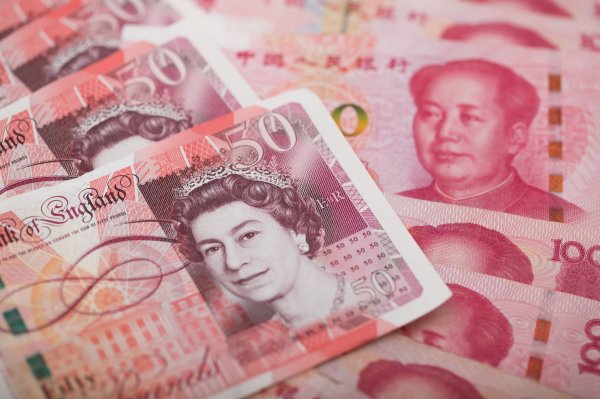 Why Chinese Tourists Absolutely Love This Luxury Outlet 46 Minutes Outside London
Next Up: Editor's Pick