Neo Nazis, Alt-Right, and White Supremacists encircle counter protestors at the base of a statue of Thomas Jefferson after marching through the University of Virginia campus with torches in Charlottesville, Va., USA on August 11, 2017.
Shay Horse—NurPhoto / Getty Images
By Sarah Begley

President Donald Trump’s first year in office was marked by an increase in both white supremacist groups, as well as a backlash in the growth of black nationalist groups, according to a new report Wednesday by an organization that closely tracks what it defines as hate groups.

“This has been a year that has seen increasing divisiveness and bigotry, particularly in the mainstream of American life,” said Heidi Beirich, who directs the Intelligence Project at the Southern Poverty Law Center. “There has been a substantial emboldening of the radical right, and that is largely due to the actions of President Trump, who has tweeted out hate materials and made light of the threat to our society posed by hate groups. This was most notable in his comments after Charlottesville, where he equivocated between anti-racist protesters and white supremacists — and that was an event that left one anti-racist activist dead.”

The SPLC, whose annual Year in Hate report is watched closely by advocates and media organizations, defines a hate group as an organization that “has beliefs or practices that attack or malign an entire class of people, typically for their immutable characteristics,” such as race, ethnicity, faith, gender and sexual identities. These groups must have engaged in some sort of activity in 2017 to qualify, such as holding rallies, meetings or protests.

At the same time, the number of black nationalist groups grew from 193 to 233. These organizations are “broadly anti-Semitic, anti-white, and usually anti-LGBT,” Beirich said. She noted that such groups have usually grown in number in response to rising white supremacy. These groups are “taking advantage of rising racism in the mainstream… as ways to attract people to their movement,” Beirich said.

While black nationalist hate groups as defined by SPLC are usually “fringe groups with no connection to political power,” Beirich said white nationalists have been emboldened by their connection to Trump administration figures who have expressed sympathy for their causes. “Trump has brought them into the political system in a way that hasn’t happened in decades,” Beirich said.

The SPLC also counted an increase in anti-government hate groups from 623 to 689. Such groups, Beirich said, “believe crazy conspiracy theories, like [that] Obama was going to round up gun owners and put them in concentration camps. Within this category, heavily armed groups increased from 165 to 273, according to SPLC.

The number of Ku Klux Klan groups fell from 130 to 72, something Beirich attributed to younger white nationalist Americans not connecting with the Klan. “It’s just extremely old-school and I think, honestly, weird to them,” she said. The younger generation is is “trying to change that image. They’re trying to change it into this more clean-cut look. And I think that’s really hurting Klan recruitment.” 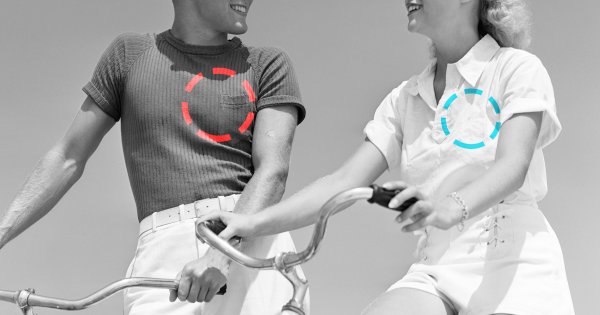