'I Am Selling the Greatest Product in the World.' Inside Billy Graham's Evangelism Machine

When he appeared on the cover of TIME in 1954, Billy Graham — the evangelist who died Wednesday at 99 — was already “the best-known, most talked-about Christian leader in the world today, barring the Pope.”

At that point, he had already traveled the nation and the world to preach to thousands. He also made a handful of movie appearances, wrote regular newspaper columns and was broadcast on radio programs, and it had only been a few years since he first made headlines by converting a couple of celebrities.

But it was more than just Billy Graham’s charisma and belief that drew crowds of converts. His “crusades” were complicated and well-planned events designed for maximum impact.

Here’s how they worked, as TIME explained it back then:

By the time Graham got to town, everything was ready to go. The “counselors” were ready to speak to anyone who stood up while Graham preached, to bring him or her to the “Inquiry Tent” to give them a pep talk and get the information needed to pass the new convert on to a local church. That practice of decentralized recruitment made Graham friends among clergy wherever he went, and helped those “baby Christians” stick with their newfound dedication.

And, though the well-rehearsed mechanism of a Graham crusade could have seemed impersonal or unseemly, Graham made sure it didn’t — mostly by believing so strongly in its urgency.

“I am selling,” he told TIME in 1954, “the greatest product in the world; why shouldn’t it be promoted as well as soap?”

Read the 1954 cover story, here in the TIME Vault: A New Kind of Evangelist 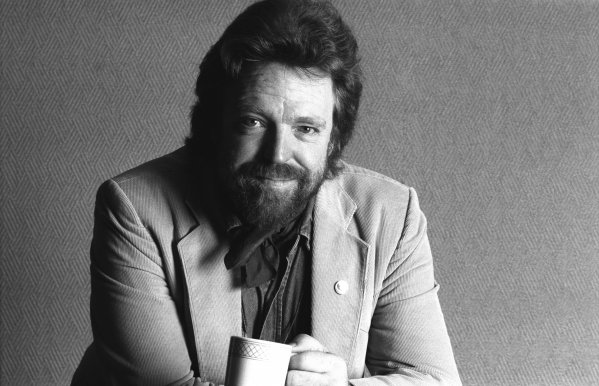