As nervous figure skaters awaited their scores at the 2018 Olympics, they were joined by their coaches – who wore badges with “Kiss and Cry” around their necks.

So what’s “Kiss and Cry” and why coaches wearing badges with it?

It’s a security clearance – denoting that the coaches are allowed to enter the “Kiss and Cry area” – which, yes, is official terminology in the world of figure skating.

The “Kiss and Cry” area is where figure skaters go to await their score; their coaches are allowed there as well. It’s a literal name for what happens there after scores are read out.

It was at that point according to Slate, that CBS, who was broadcasting the Olympics, put a camera in the portion of the arena. Slate traced the history of the term, noting that, as of 2014, it was mentioned twice in the International Skating Union’s Constitution and General Regulations. As of June 2016, the term was still mentioned twice. 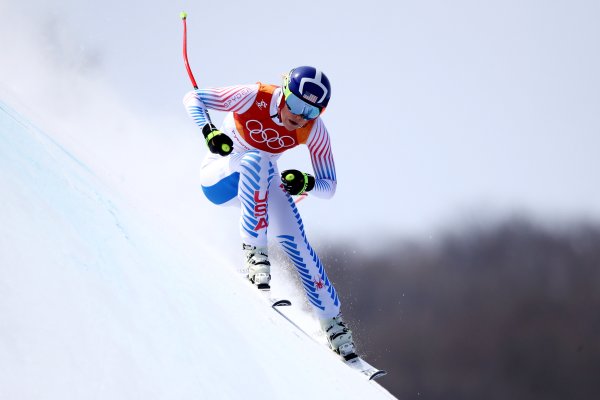 'I Wish I Could Keep Going.' Lindsey Vonn Got Emotional After Her Bronze Medal Win and So Did the Internet
Next Up: Editor's Pick