Rep. Tom Rooney Is the Latest Republican Who Isn't Seeking Reelection in 2018

Florida Rep. Thomas Rooney is the latest Republican who will not seek re-election in 2018, according to Politico’s Jake Sherman.

In a statement tweeted by Sherman, Rooney said, “After what will be 10 years in the United States Congress representing the good people of Florida’s Heartland, it’s time to “hang em up” as my old football coach used to say.”

“I look forward to serving Florida again in the future in a different capacity,” he continued after thanking his staff and his family. “Keep the faith. Slainte! Rooney out.”

Rooney, whose Florida district included Okeechobee, Sebring, and Punta Gorda, joins a growing list of incumbents not running for re-election in 2018. According to Ballotpedia, nine Democratic and 23 Republican members of Congress have decided not to run for reelection in 2018.

Rooney supported Sen. Marco Rubio (R-Fla.) in the 2016 election and “un-endorsed” then-candidate Donald Trump after the infamous Access Hollywood tape, according to the Tampa Bay Times. Rooney did not respond to requests for comment Monday. 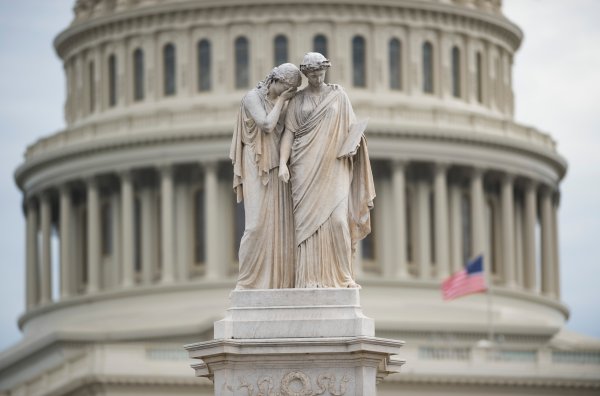