President Trump Ranks Last in 'Presidential Greatness,' According to Historians

President Donald Trump is not afraid to talk himself up – but presidential historians don’t think he’s so great.

Just in time for Presidents’ Day, a survey of 170 presidential historians puts Trump in dead last place – behind even James Buchanan, whom many historians blame for failing to stop the Civil War.

Trump’s first time on the list knocked Buchanan out of last place. President Barack Obama jumped up ten places in rank since the last survey was conducted in 2014.

President Abraham Lincoln topped the list once again with George Washington, Franklin Delano Roosevelt, Teddy Roosevelt and Thomas Jefferson rounding out the top five, similar to the 2014 survey. The findings were relatively consistent across political party affiliation and ideology, as well.

The survey also found that Trump was considered the “most polarizing” president. He also he ranked in the bottom five among all categories of respondents including Republican, Democrats, independents, liberals, conservatives and moderates.

A sampling of the results below: 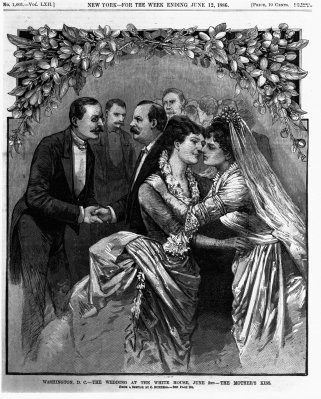 5 Unusual Moments in Presidential History, Picked by an Expert
Next Up: Editor's Pick