'He's the Winner of the Olympics.' Adam Rippon Stole Everyone's Hearts During the Olympics

U.S. figure skater Adam Rippon did not medal in his final event at the 2018 Winter Olympics, but he remains an Olympic star nonetheless.

Rippon emerged as a fan favorite during the Olympics, loved especially for the artistic beauty of his routine, his honesty and hilarious tweets. He also made headlines for a feud with Vice President Mike Pence over the politician’s stance on gay rights. The skater took home a bronze medal in the team event for figure skating.

Rippon finished in the men’s figure skating long program Friday, and although he didn’t earn a medal in that event, it was clear by his performance’s end that he has a permanent place in many people’s hearts. 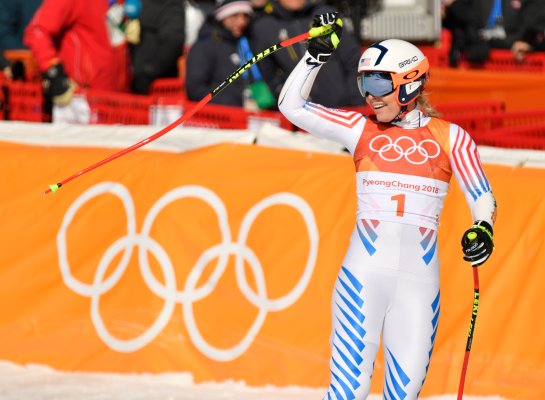 Lindsey Vonn Didn't Get a Medal In Her First Event. But She Has Another Chance
Next Up: Editor's Pick