Google Killed its Popular 'View Image' Feature, and the Internet Isn't Having It

People online are upset over a new decision from Google that makes it a little harder to download photos.

The search giant removed its popular “view image” feature Thursday as a part of a legal settlement. The feature previously allowed users to download and save photos without having to navigate through to the pictures’ web pages.

The “view image” option has long frustrated photographers and publishers who say their work is stolen when people download photos through Google’s search engine. The change comes as part of a settlement with Getty Images that aims to improve attribution for their contributors, Google said. The search engine also removed its “search by image” button, but users can still reverse image search by dragging images to the Google search bar.

But killing off the “view image” feature hasn’t sat well with web users, who have since been raising their concerns online.

The frustrating part “view image” going away for some users was that the feature was a tool that many people used in their work.

And sure enough, some users have begun suggesting alternatives that keep “view image” alive, sort of.

But knowing that Google has a history of abandoning beloved features, others have simply resigned themselves to brace for the search engine’s next big change. 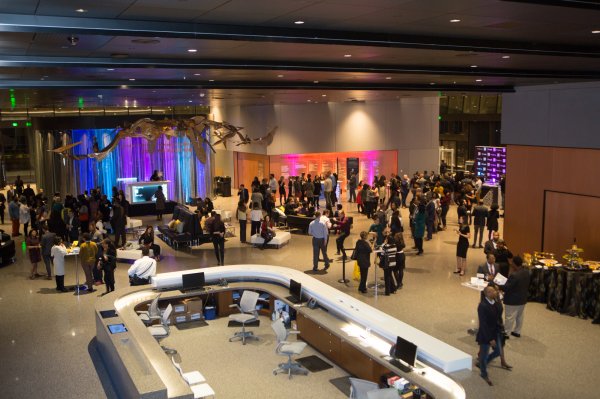 Google Made a Futuristic 3-D Art Exhibit for the National Museum of African American History and Culture
Next Up: Editor's Pick