After missing out on the 2014 Sochi Olympics because of a knee injury, Lindsey Vonn is getting ready to compete in the Winter Games for the first time since winning gold in Vancouver in 2010.

The star U.S. skier will race in the women’s super-G, downhill and combined competitions in PyeongChang, South Korea, with her first event, the super-G, set to take place on Friday, Feb. 16. She recently announced that she was choosing to sit out the giant slalom, explaining that her knee “is just not really in a place to do that,” according to NBC.

Back in 2010 in Vancouver, Vonn took home gold in the downhill as well as bronze in the super-G. She will look to extend this medal streak come Friday.

“I obviously have been waiting a very long time for these Olympics,” she said during a Feb. 9 press conference. “I’ve had a lot of ups and downs since Vancouver, but I feel like I’m coming into these Olympics on a hot streak. I am skiing exceptionally well; I have a lot of confidence.”

Watch the run that won Vonn gold in Vancouver below. 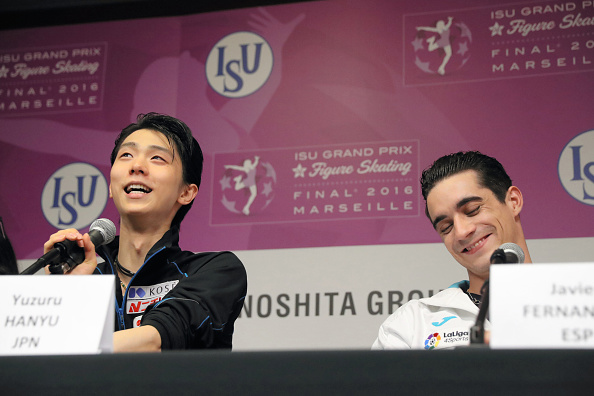 The Internet Is Head Over Heels for the Yuzuru Hanyu and Javier Fernández Figure Skating Bromance
Next Up: Editor's Pick