President Donald Trump will address the nation Thursday in the wake of the country’s deadliest school shooting since the 2012 rampage at Sandy Hook Elementary School.

Wednesday’s shooting at Marjory Stoneman Douglas High School in Parkland, Fla., which was allegedly carried out by an expelled former student, left 17 people dead and at least 16 people injured. It was the 18th school shooting of 2018, not even two full months into the year.

Trump offered “prayers and condolences” to the victims’ families in the immediate aftermath of the high school shooting, adding that, “No child, teacher or anyone else should ever feel unsafe in an American school.” He later tweeted about the alleged shooter, calling him “mentally disturbed” and urging the public to “report such instances to authorities, again and again!”

Trump’s address will begin at 11 a.m. E.T. on Thursday. You can watch the speech live in the video above. 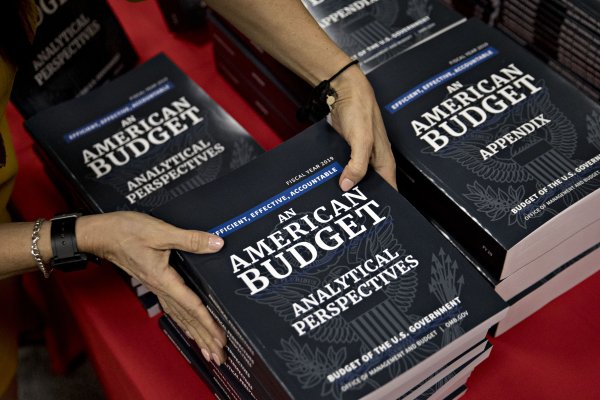