Why Pig Organs Could Be the Future of Transplants

Illustration by Pete Ryan for TIME
By Alice Park

Making human tissue in a lab has always been more sci-fi than sci-fact, but powerful genetic technologies may change that soon.

For the most part, the only way to replace diseased or failing hearts, lungs, kidneys and livers is with donor organs. Even then, many people struggle to find a good biological match with a donor, and 8,000 die each year in the U.S. while waiting for an organ.

In one promising solution to the shortage, researchers have been putting a new DNA editing tool called CRISPR through rigorous tests in organ regeneration. Last August, a group of scientists led by George Church, professor of genetics at Harvard Medical School, generated more than a dozen pigs that were bred without certain viruses that had made many of their organs unusable for human transplant. Pig genomes often contain genes for viruses that can cause infection and, if they spread to certain tissues, even cancer.

Church used CRISPR to snip out these viral genes from the pig DNA. While there are other ways to edit DNA, CRISPR, developed in 2012, is by far the most precise set of molecular tools to cut, paste, copy and move genes around.

In order to ensure that all the tissues in the pigs were free of the viruses, Church and his team used a cloning technique to create embryos from the edited cells. Of 37 pigs that were born, 15 survived, and none showed genetic signs of the viruses.

Church anticipates that pig-to-human organ transplant clinical trials could happen in as little as two years, which would help address the organ shortage that keeps more than 110,000 people on the transplant list each year. Currently, heart valves from pigs are used to replace diseased or damaged ones from people, but doctors are studying ways that other tissues, like those from the kidney, liver, lungs or pancreas, may be safely transplanted.

Animal-to-human exchanges of tissues, or xenotransplants, could solve serious medical conditions, but they’re controversial. Medically, doctors don’t know whether viruses or other microbes that are common among animals could spread to people via the transplants, despite their best efforts to control them. Morally, creating animals solely for the purpose of using their tissues, even to help treat human disease, raises ethical concerns for some.

Looking ahead, scientists see a universe of possibilities for how CRISPR might be used to create organs. At the Salk Institute in La Jolla, Calif., researchers are exploring ways to grow human organs in pigs, by eliminating pig genes and inserting human ones. In 2017, they made the first human-pig chimera by introducing human stem cells into early pig embryos. Such strategies could provide a new source of human tissues and organs.

While such advances in xenotransplants may be discomfiting to some, it’s not as Frankensteinian as it seems. In addition to receiving valves from pig hearts, which happen to be compatible in size to human ones, burn patients also get temporary skin grafts from pigs.

For Church, who created the company eGenesis to further develop the technique, stripping away viral genes is just the start. He bets that CRISPR will be useful in eliminating other parts of porcine DNA that make pig tissues incompatible with humans. He believes genetic editing could lead to organs that are such a good biological match that people would not need to take the anti-rejection drugs that can cause so many side effects. If that’s possible, then transplanting tissues could also become a way to prevent some of the most common diseases. “Cells and organs that are resistant to cancers, pathogens and senescence could be better in a preventive sense than the normal human organs that are being replaced,” Church says. 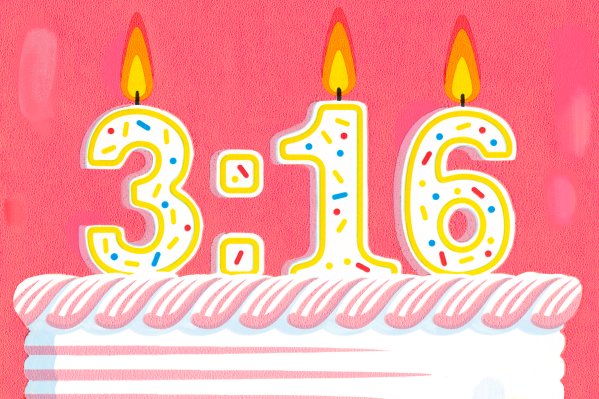 You Asked: Do Religious People Live Longer?
Next Up: Editor's Pick